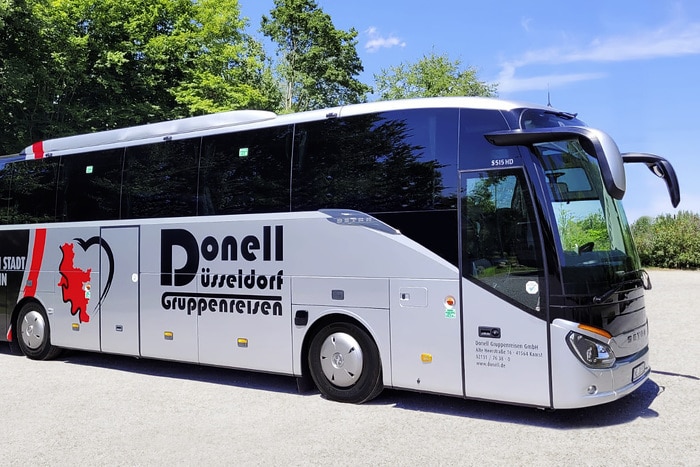 Stuttgart/Kaarst. Donell Gruppenreisen GmbH is extending its schedule of highly comfortable touring coach journeys with a new S°515°HD. The Setra ComfortClass vehicle with space-saving 2+1 seating configuration has room on board for 29 passengers. "On this new two-axle vehicle, our guests get a variety of comfort features that extend far beyond the usual standard. For us, this also includes plenty of legroom," says Managing Director Frank Donell.

The new vehicle will primarily be used on multi-day tours throughout Europe. It is the third Setra touring coach in the fleet of the North Rhine-Westphalia-based company. The S 515 HD’s maiden voyage took a coach party to Maria Alm in Austria. The vehicle is also used as a team touring coach by numerous sports clubs.

Donell Gruppenreisen was founded by Frank Donell in 1989. As well as its own touring schedule, the company also rents out its vehicles, which have been used on trips for choirs, students and school outings, to name a few. 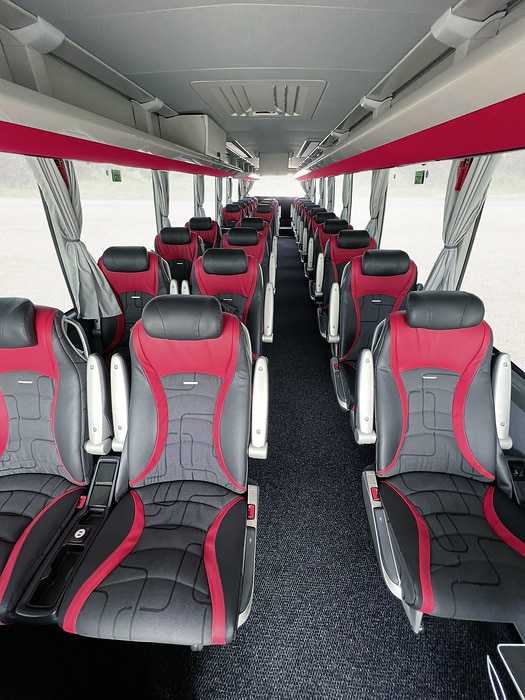 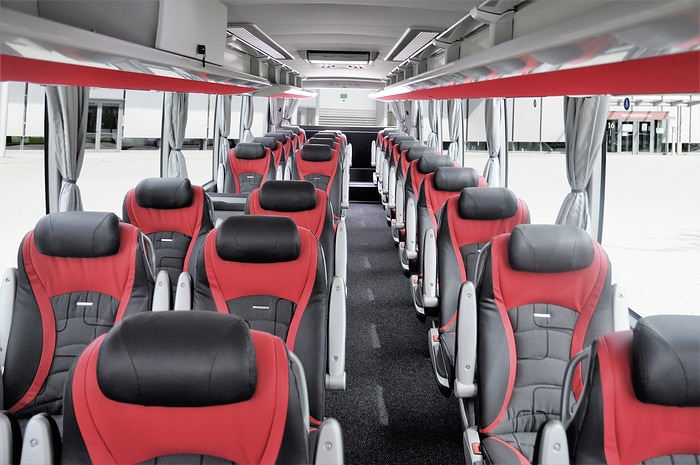 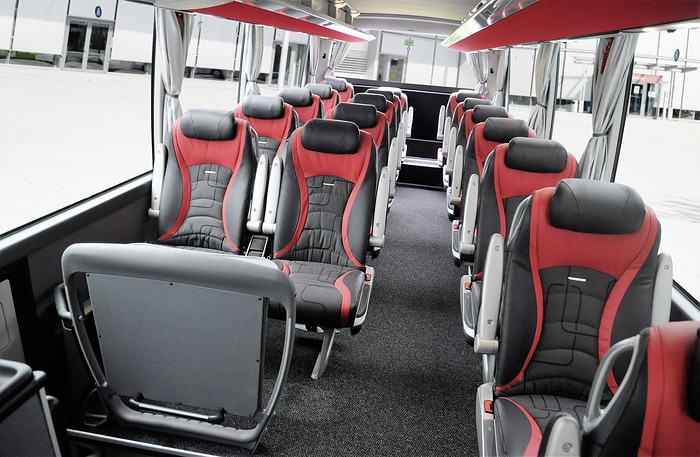 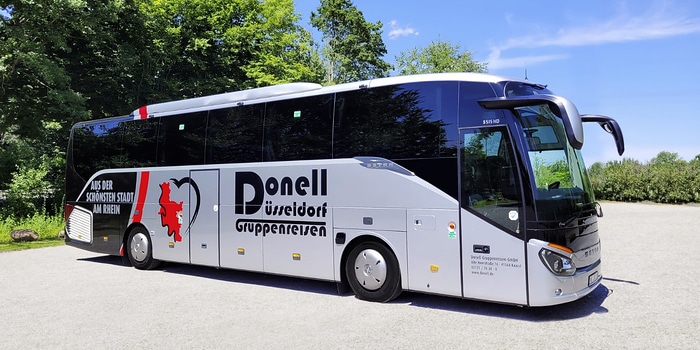