E-scooters on the radar thanks to Mercedes-Benz Sideguard Assist

Stuttgart. Since summer of this year, there's a growing number of them in our towns and cities: e-scooters. In almost every German city, there are now various providers from Germany and abroad. Everywhere in the inner city, the nimble and speedy gadgets are taking over cycle paths and roads – an alarming trend for some truck drivers. The filigree silhouette and the nippiness of e-scooters bring with them a certain level of risk, especially when they travel in parallel to the nearside of trucks and the latter have to turn off in that direction. In such cases, the Sideguard Assist from Mercedes-Benz, as can be found in the latest Actros, can help defuse such critical situations. The system has the ability to detect moving or stationary objects in the monitoring zone along the nearside of the truck. Those objects may include pedestrians, cyclists, road signs or even e-scooters. In such a case, the driver will initially be informed of their presence using visual means. To this end, the MirrorCam display on the co-driver's side will show a yellow triangular warning symbol. If there is a risk of collision, the display then flashes red repeatedly and after two seconds, it lights up red permanently. In addition to this, a warning tone sounds on the co-driver's side at the same time.

Sideguard Assist from Mercedes-Benz Trucks is the only assistance system of this kind available on the truck market to be fully integrated into the vehicle architecture and is available ex factory for numerous model variants of the Actros and Arocs. It works for both rigid vehicles and entire vehicle combinations up to 18.75 m in length. Proof that a system such as Sideguard Assist from Mercedes-Benz Trucks can reduce the number of serious accidents involving personal injury during nearside manoeuvres can be seen in an analysis of accidents between trucks and cyclists carried out by accident researchers from the "Gesamtverband der Deutschen Versicherungswirtschaft e. V." insurers' institute. The insurers suppose that such a system could prevent around half of all accidents involving trucks and cyclists. The number of related fatalities can be ideally reduced by nearly a third, and the number of serious injuries by more than 40 percent. 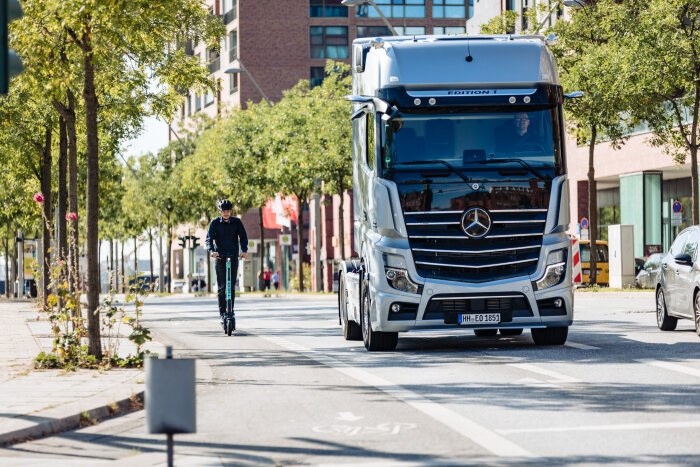 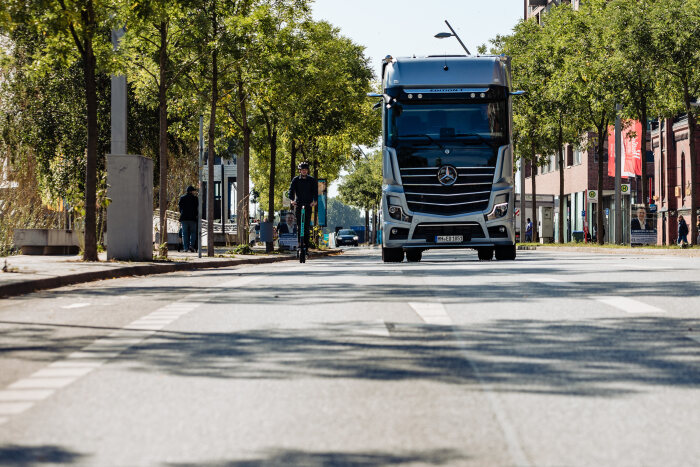 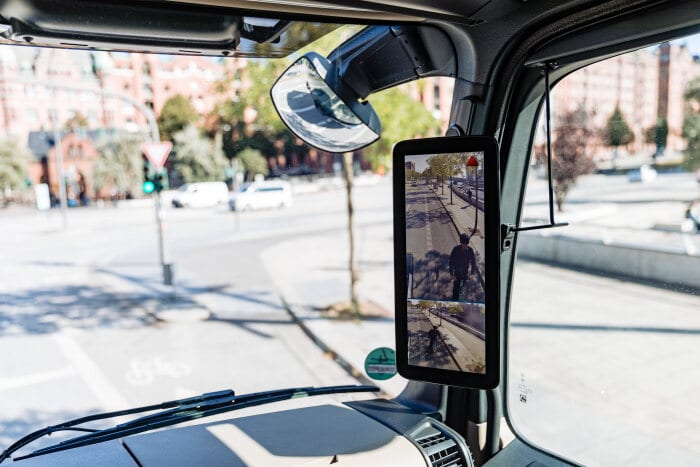 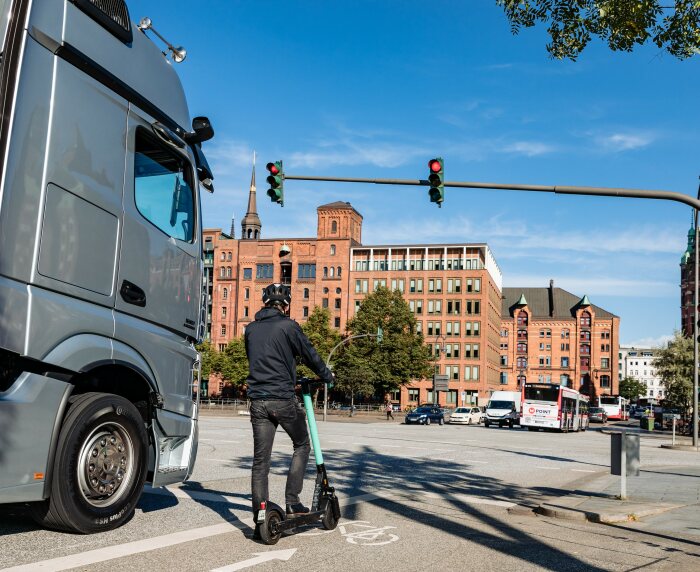 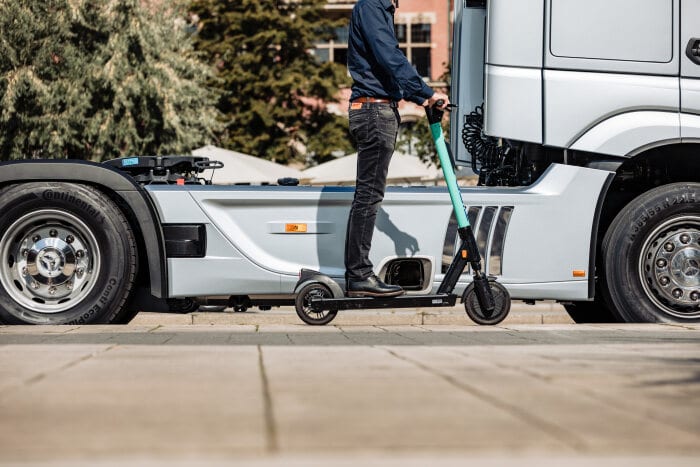