Efficient on the road, flexible choice of bodies: the new Actros available for the first time as an open car transporter

Stuttgart – The new Actros is now on the road for the first time as an open car transporter for the Austrian logistics service provider Lagermax. With its new flagship from Mercedes-Benz Trucks, this family-owned company from Salzburg with 3600 employees makes its mark as an innovative leader in a fiercely competitive line of business. "Lagermax has always sought technical solutions that increase productivity and guarantee profits," explains Lagermax Fleet Manager Franz Birgmann. For example, Predictive Powertrain Control: the intelligent cruise control and transmission control has been further improved with the introduction of the new Actros. It now supports the driver in adopting a fuel-saving driving style not only on motorways but also on cross-country main roads. "With an annual mileage of over 100,000 kilometres per truck, each percentage point we save counts towards our financial success," says Birgmann. What the drivers particularly like about the new Actros, says the Fleet Manager, is the multimedia cockpit and the MirrorCam. "With the new Actros in our fleet, we want to make a statement at a time when drivers are in short supply that we are an attractive employer which always has the safest, most comfortable and most modern vehicles in the fleet."

The Lagermax group of companies owns 55 branches in twelve European countries. The segment of the group with the highest turnover is the car transportation business and its related services. A surface area of around two million square metres is used by the company for the storage of new cars. The company's fleet comprises more than 500 trucks owned by the group, plus the vehicles owned and driven by contractors. Next year, the group will celebrate its 100th birthday. For Franz Birgmann, the company's first new Actros car transporter which bears the in-house vehicle number AT 100 is already "a milestone in the history of the company". 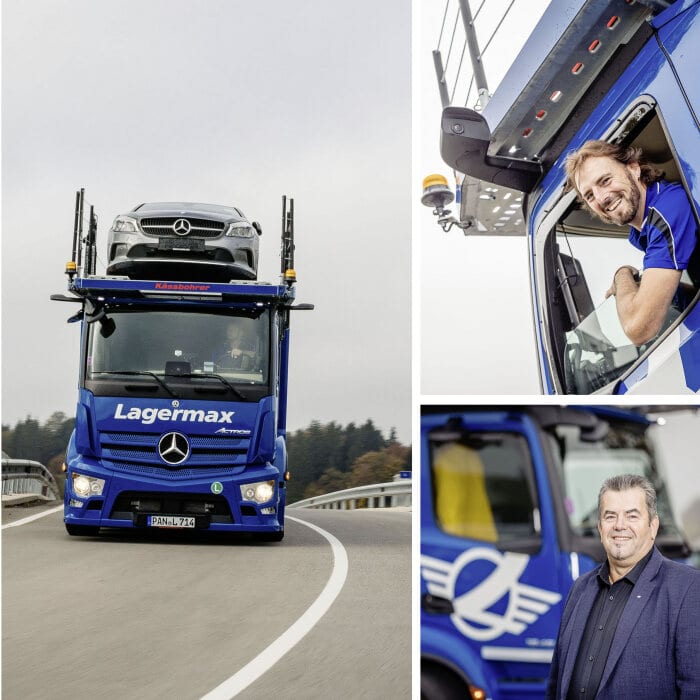 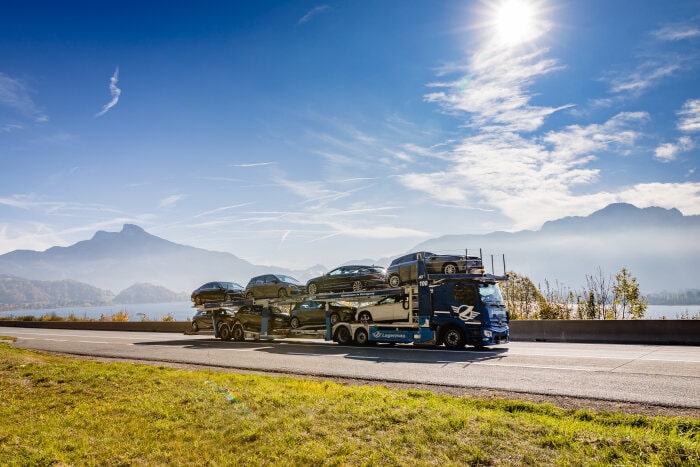 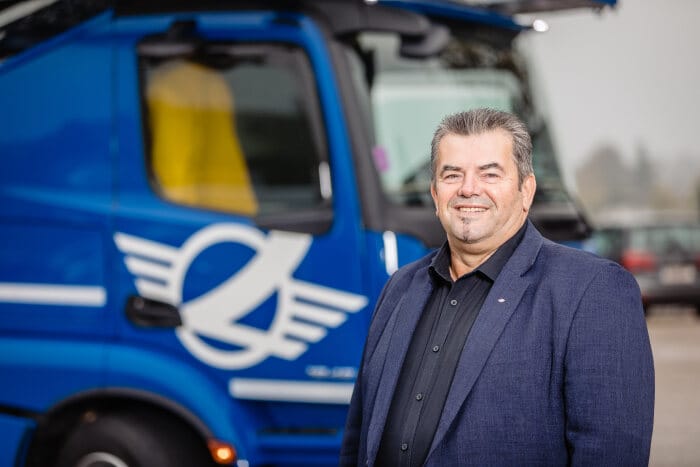 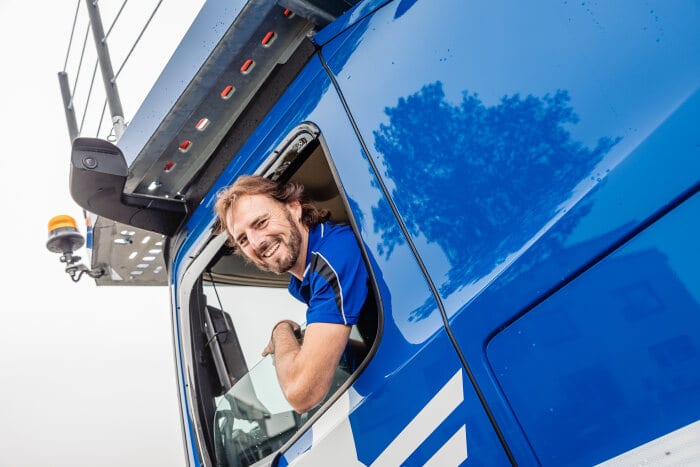 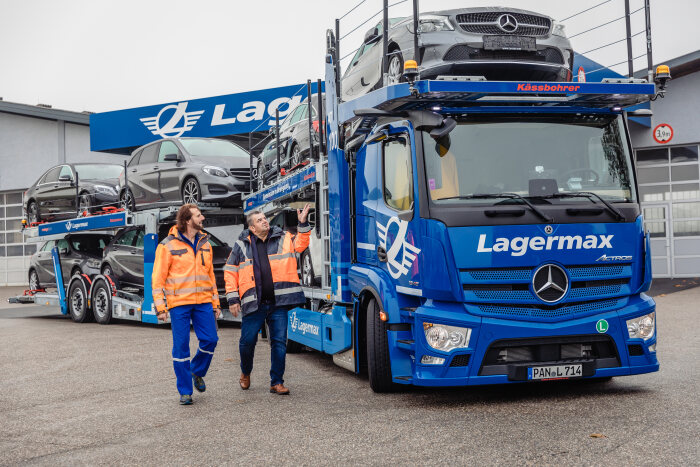 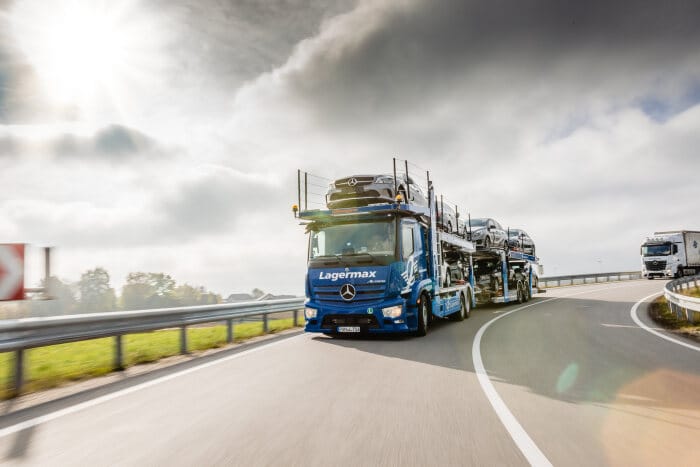 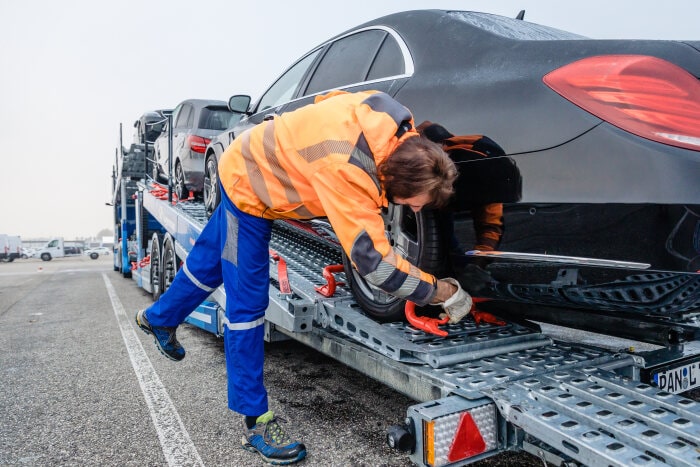 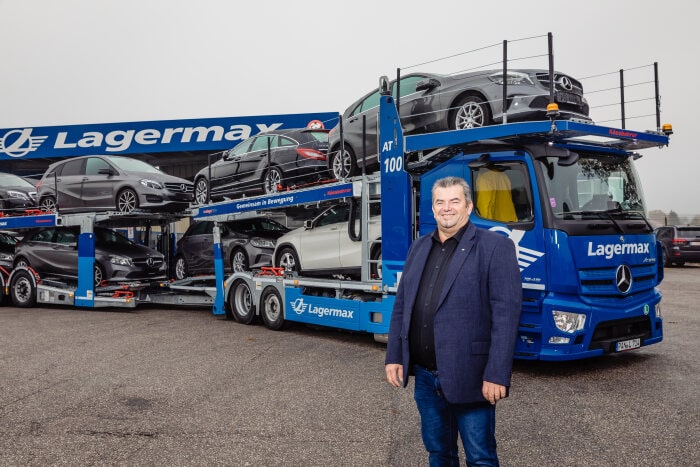 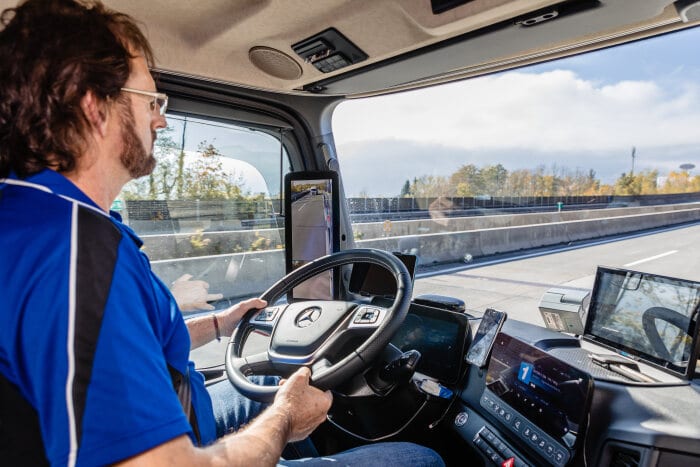 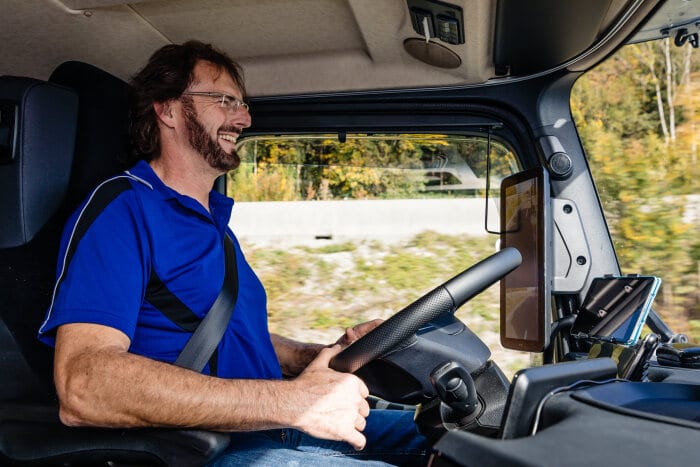 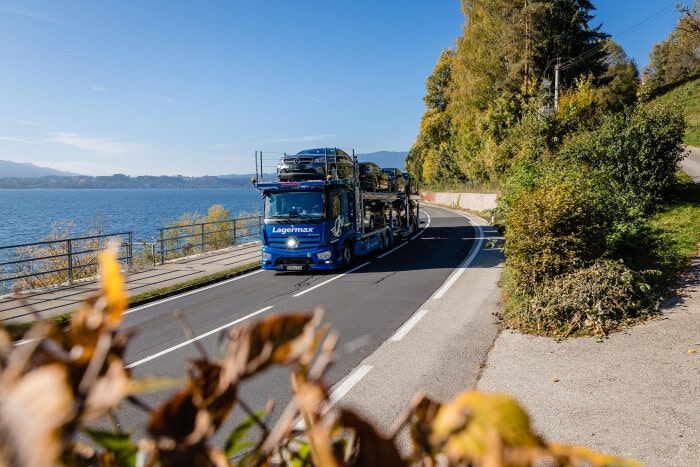 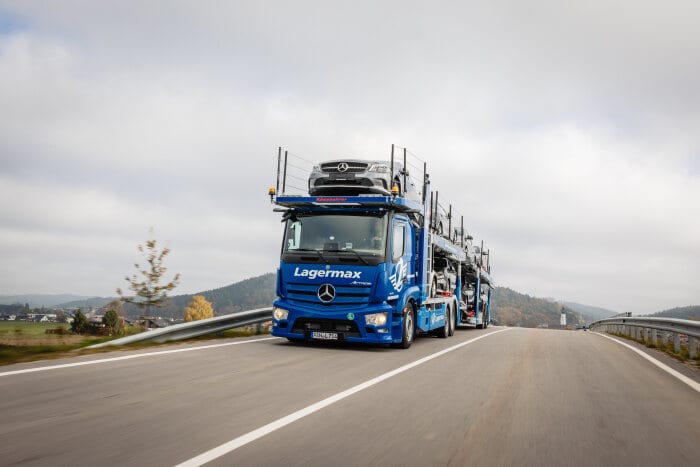 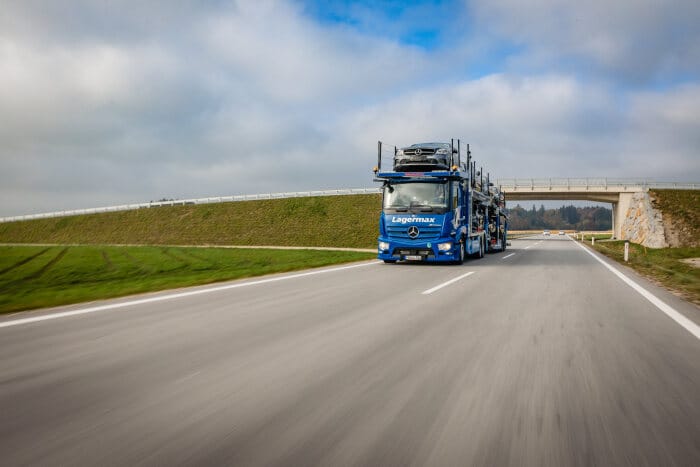