The Unimog in winter: fighting snow

Stuttgart/Rottach-Egern – When the snowstorm is so bad that you don't want to put your nose outside - then it's Unimog weather. Equipped with a snowplough and a gritter, it's in its element and it clears snow from roads and access routes – just like here in Rottach-Egern on the Tegernsee. That is where Tobias Maurer is deputy manager of the works depot, and he swears by his U 427 – even in difficult conditions: "The roadways here have gradients of up to 85 percent. But those are the conditions where the Unimog really feels at home." The municipal works depot of Rottach-Egern operates not only on flat roads and paths around the lake, but also on the access routes to the ski lifts of the nearby Wallberg mountain. Equipped with snow chains, nothing can stop the forward thrust of the Unimog and it clears snow at a height of 1000 metres.

And when the winter is over, the work for the Unimog carries on. It transports gravel to forest tracks, tows a trailer with a building machine to a construction site, or it helps with road construction – just as a true "universal motor machine" should.

Even larger quantities of snow than at the Tegernsee have to be cleared at the Timmelsjoch – video material in various formats and lengths is available here:

Clearing snow at the Timmelsjoch with the Unimog (video 0:57) - Instagram trailer:

Clearing snow at the Timmelsjoch (video 2:16):

Footage of snow clearing at the Timmelsjoch (footage 5:23): 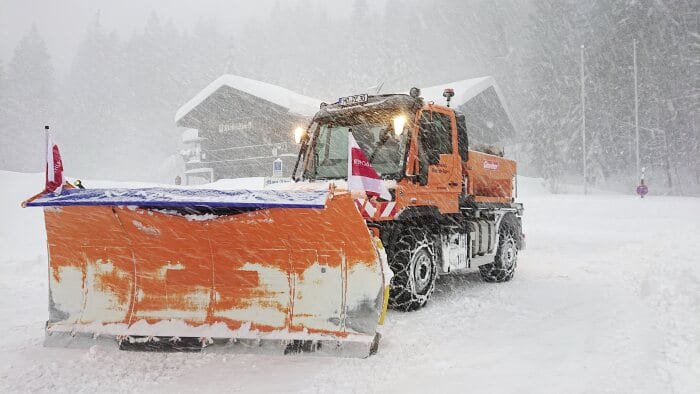 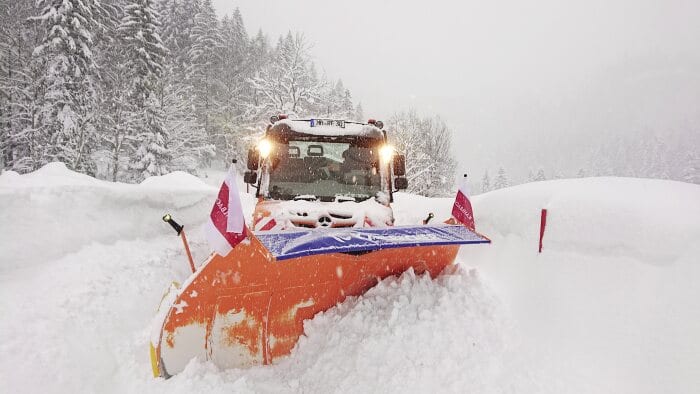 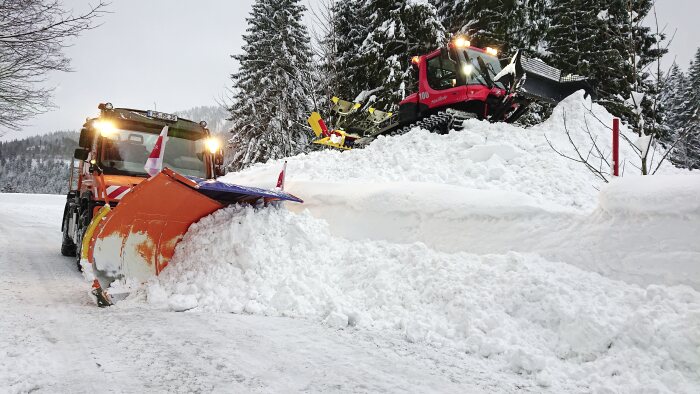 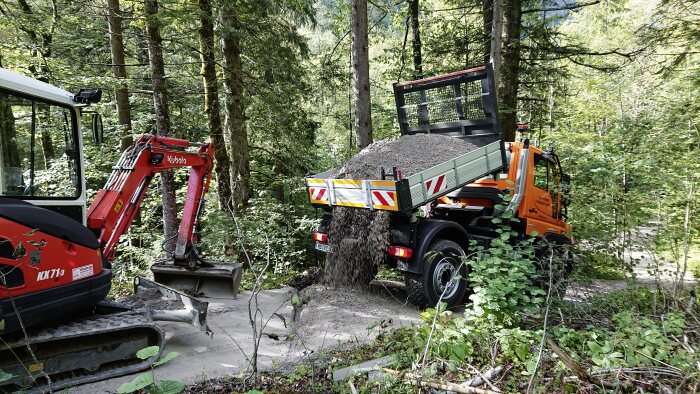